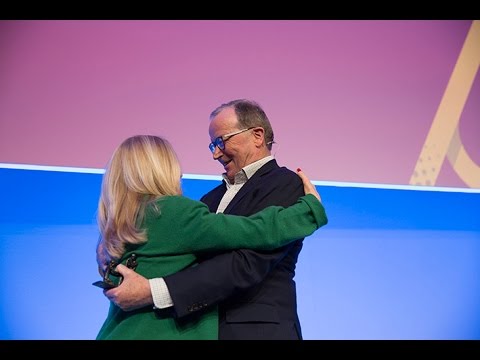 Since 1999 she has been working as a Lecturer in Pedagogy at the University of Modena and Reggio Emilia. She was visiting Professor at Webster University (St.Louis, Missouri – U.S.A.) and Colorado University (Boulder, Colorado – U.S.A.) too. Since 2012 she has been one of the International speakers of “Thinkers in residence” project at the Department of the Premier and Cabinet – Government of South Australia in Adelaide (SA).

Starting from the 80s she has been a keynote speaker in many conferences in Italy and abroad and she also wrote for many Italian and International magazines and publications. All her work witnesses the evolution of the Reggio Emilia experience in over 40 years in Italy and abroad.
In 2015 she was awarded with the 2015 LEGO Prize.